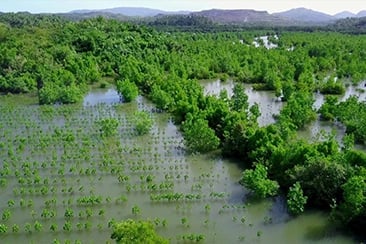 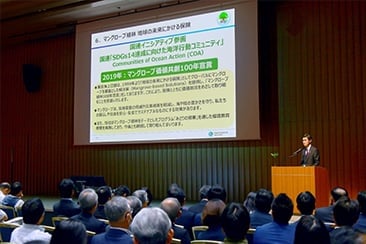 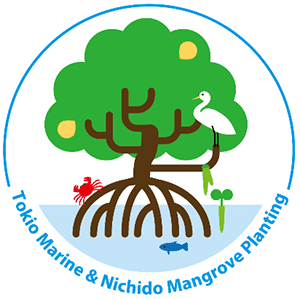 On Oct. 8th, 2019, Tokio Marine Group held the symposium “Insurance of the Future of the Earth～Mangrove-based Value Co-creation” in commemoration of Tokio Marine & Nichido(hereinafter ’TMNF’)’s 140th anniversary of its establishment and 20th anniversary of the Mangrove Planting Project and announced as follows. Tokio Marine Group will continue to promote value creation initiatives through all-employee-participative approach in collaboration with various stakeholders, which eventually contributes to the achievement of SDGs. 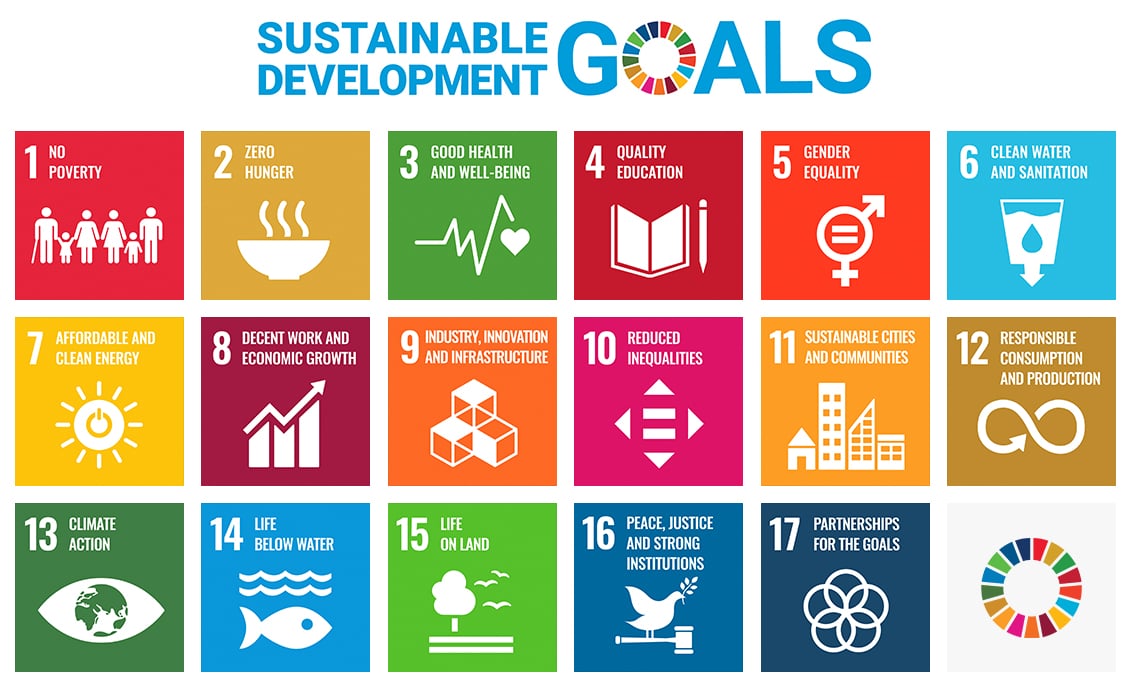 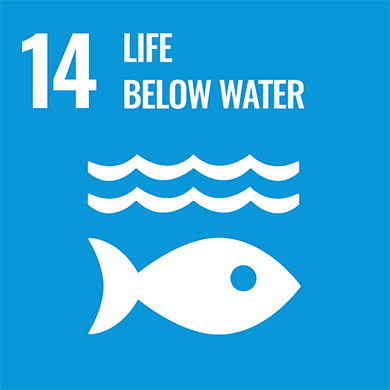 TMNF has been providing Mangrove-based Solutions as “Insurance for the Future of the Earth” globally since 1999 and has adhered to its “Mangrove Planting 100-Year Declaration.” We hereby refresh the Declaration with our aspiration to continue creating social value with you.

TMNF recognizes a wide range of benefits generated by Mangroves, including mitigation of the threat of climate change and disaster damages, protecting the rich treasures of ocean and land, and making our lives and society safe, secure and sustainable.

We have also been providing an environmental awareness raising program “Green Lessons,” which features mangroves, and strives to continue it from now on.