Corporate Data IFFCO-TOKIO General Insurance
IFFCO-TOKIO General Insurance (hereinafter, “IFFCO-TOKIO”) is a nonlife insurance company established in 2000 as a joint venture between the Tokio Marine Group and IFFCO (Indian Farmers Fertiliser Cooperative Limited) with the vision of contributing to the development of local communities in India and improving the lives of farmers (Better Life for Farmers) by promoting the spread of affordable insurance offering high-quality services. 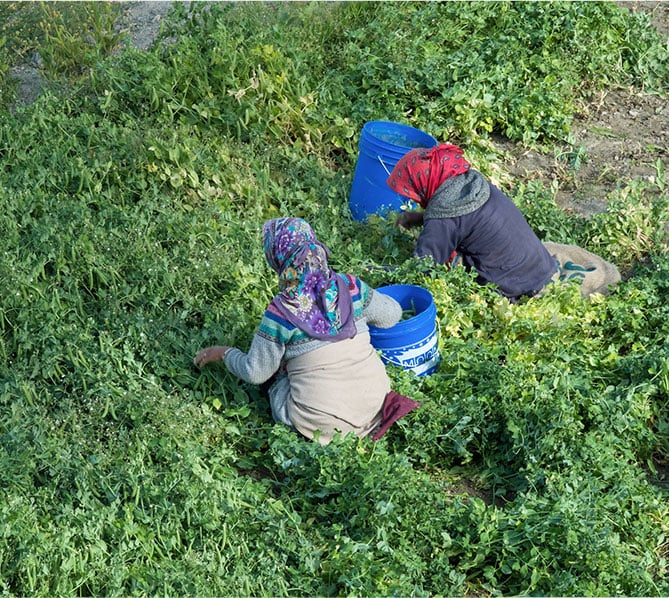 Farmers' Poverty in India and Agricultural Insurance
Agriculture, in which about 50% of the country’s working population is engaged, is an important industry for the Indian economy. On the other hand, with high dependency on rainwater for irrigation, among other factors, unseasonable weather can directly lead to a decline in agricultural production and a drop in farmers' income. This has further led to social problems such as an increase in the number of victims of hunger and suicide. In the past, the Bengal famine of 1943 and the famine in the latter half of the 1960s resulted in the deaths of several million, and various laws have been implemented to date. Currently, in India, agricultural insurance is administered by the government with the aim of providing financial support to the victims of natural disasters and stabilizing the income of farmers. IFFCO-TOKIO is involved in the sale of this insurance. 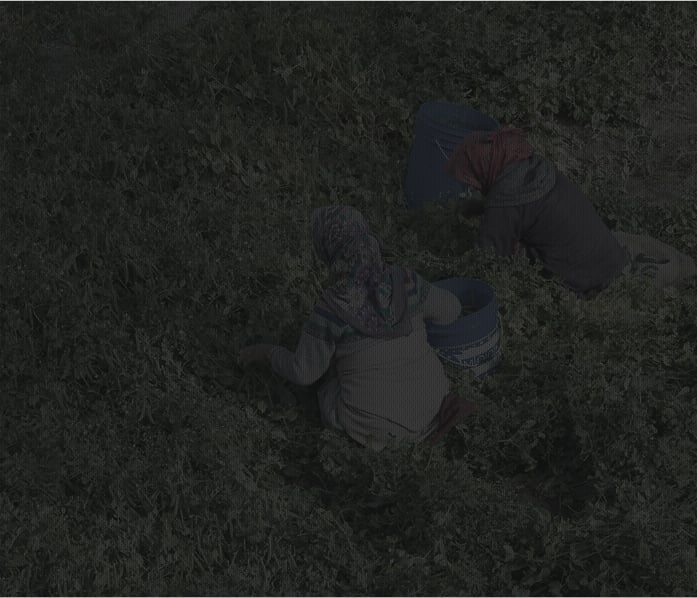 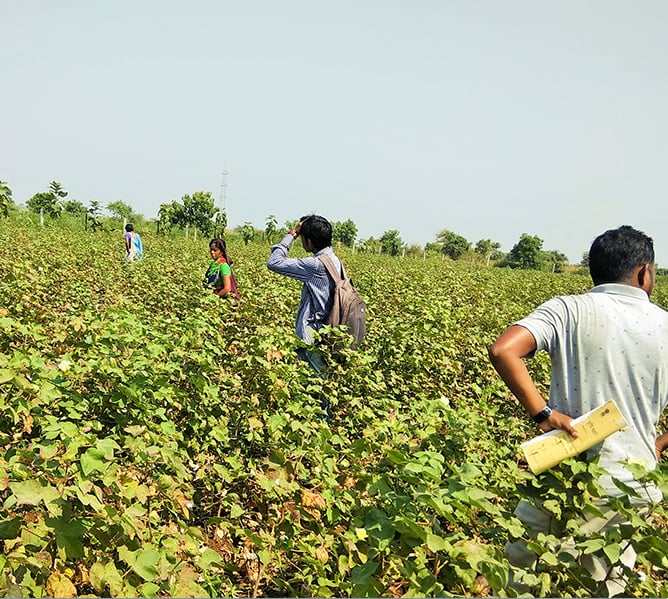 To expedite payment. Responding to Drought and Subsequent Action
In 2017, a major drought occurred in Chhattisgarh, one of the regions where IFFCO-TOKIO underwrote summer crops with an agricultural insurance called PMFBY. With a sense of mission to "contribute to local communities in times of need" the employees of the head office and regional branches worked together and handled damage identification and insurance claims using technology and data to accurately and promptly make payments to approximately 1 million farmers. 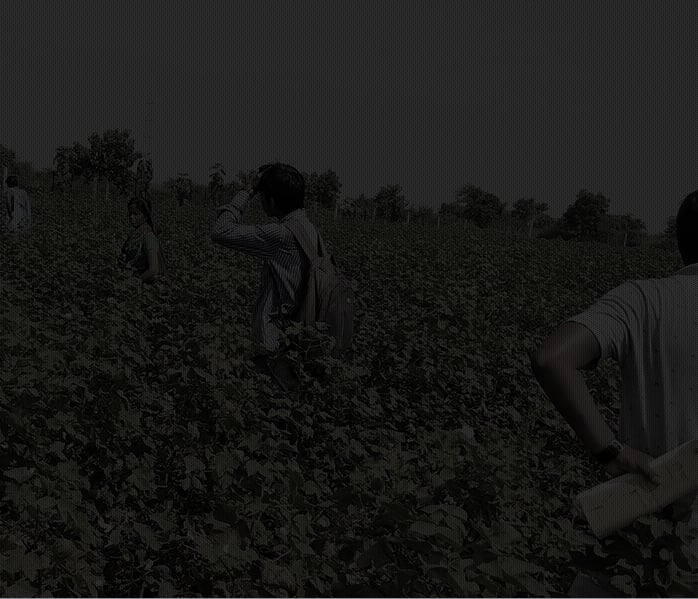 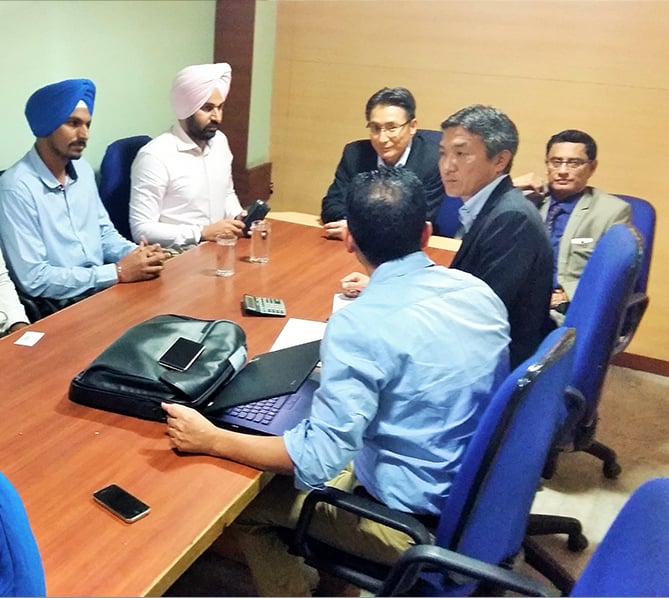 Establishing a Proprietary Assessment System for Early Payment
Driven by our passion to “contribute to society and people, and prevent the poverty of farmers,” we at IFFCO-TOKIO have established our own assessment system for prompt payment of insurance claims. Specifically, we pay regular visits to farmers in areas for agricultural insurance under normal circumstances after planting and record the growth of a wide variety of crops using technology such as drones and satellite photographs. We have a system in place that enables us to quickly check the damage situation in a vast area in the event a situation causing damages arises. Furthermore, when conducting crop yield surveys, our entire workforce takes part in the assessment of insurance claims, including having government officials present in all districts. 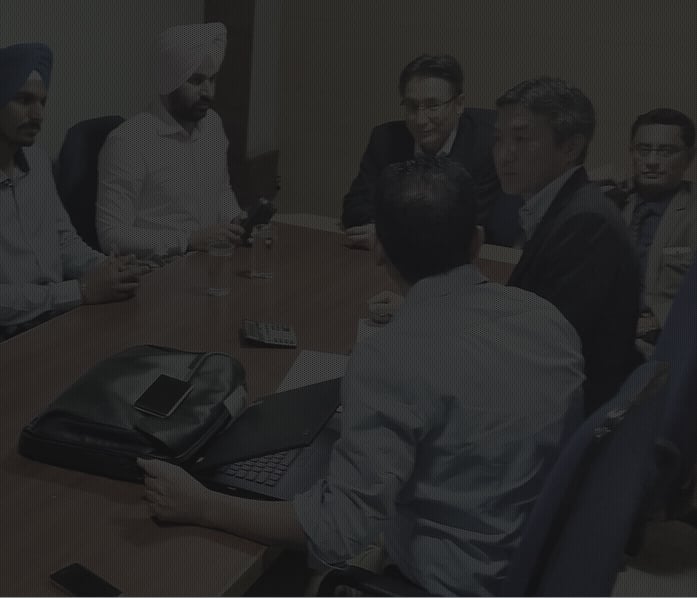 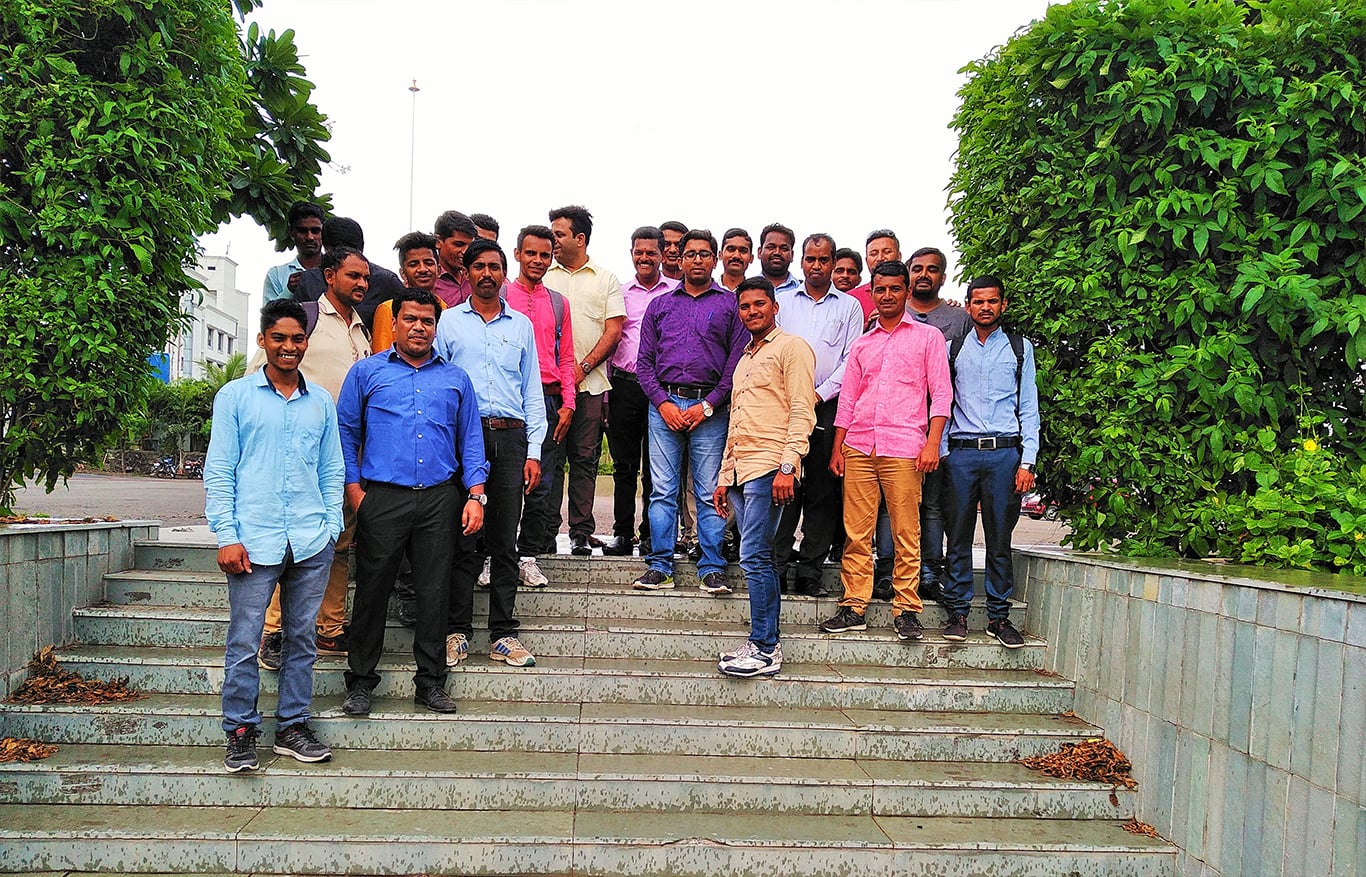 Making Further Contributions to Local Communities
In India, weather conditions not only vary widely from region to region but also tend to be unstable, which is a problem. Farmers suffer significant losses caused by frequent natural disasters such as typhoons, floods, droughts and hail. IFFCO-TOKIO continues to strengthen its insurance underwriting and payment systems by upgrading its climate and soil data analyses and risk models, as well as continuing to expand its CSR activities such as providing educational support and vocational training for women and assisting the development of irrigation facilities and wells, in an effort to promote further contribution to local communities. For farmers, agricultural products are like children that they raise and cherish. With this in mind, IFFCO-TOKIO will continue to proactively take initiatives wherever possible.